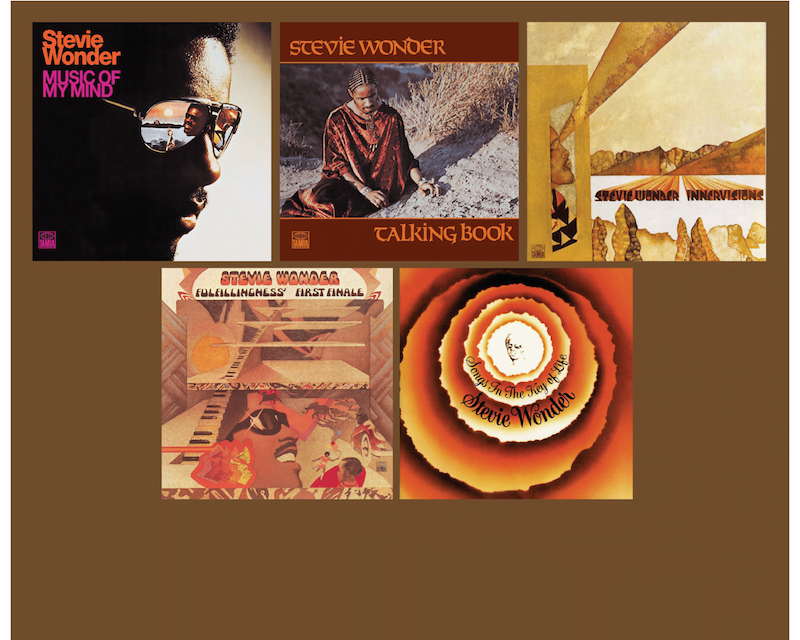 A magical night of Wonder

For this evening at Frankie’s, Adam Robert Thomas and his band pay homage to an outstanding era of music from musical genius Stevie Wonder. During this time Stevie Wonder won 3 GRAMMY Awards for Album of the Year and topped the charts for a record number of weeks. The music from these albums is often called Stevie’s “Classic Period” and contains some of Adam’s favourite songs of all time. Adam personally guarantees it will be funky, in spite of the absence of a clavinet.