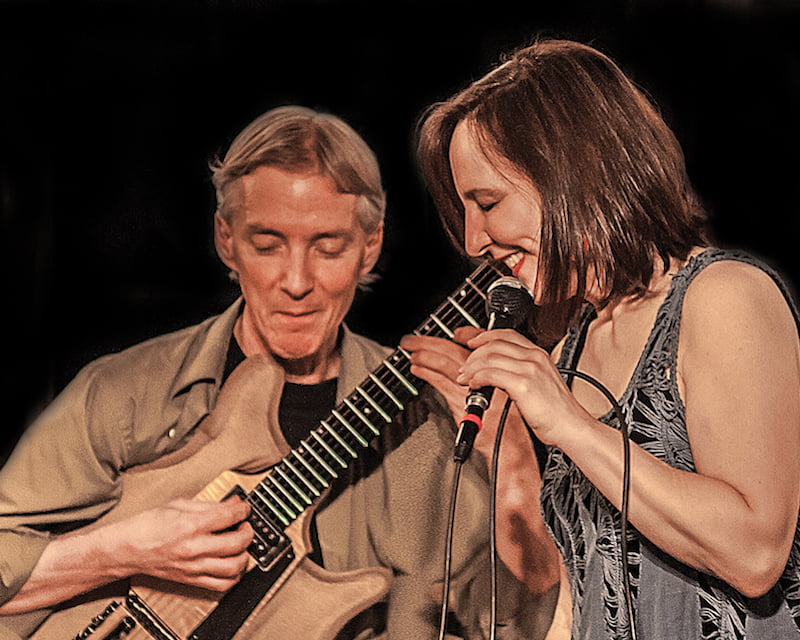 Shank – who has also performed with Abbey Lincoln, Fred Hersch, Geoffrey Keezer, Frank Kimbrough, and Matt Wilson – sounds like “sunlight shining through a stained-glass window, her crystalline tone illuminating each song. Working her voice like a horn, she phrases inventively, whether crisp and sizzling or sensuously smoky” (Jazz Times). Stowell has also performed with Tom Harrell, David Friesen, David Liebman, Lionel Hampton, Art Farmer, and Larry Coryell who declared “John Stowell plays jazz, but he doesn’t use any of the clichés; he has an incredible originality. John is a master creator.”