Wynston Minckler trio
Pourhouse, Gastown
One of the foremost bassists on the Vancouver music scene, Wynston Minckler is joined by Ben Henriques on Sax and Omar Amlani on drums for a powerhouse jazz trio at Pourhouse Restuarant. 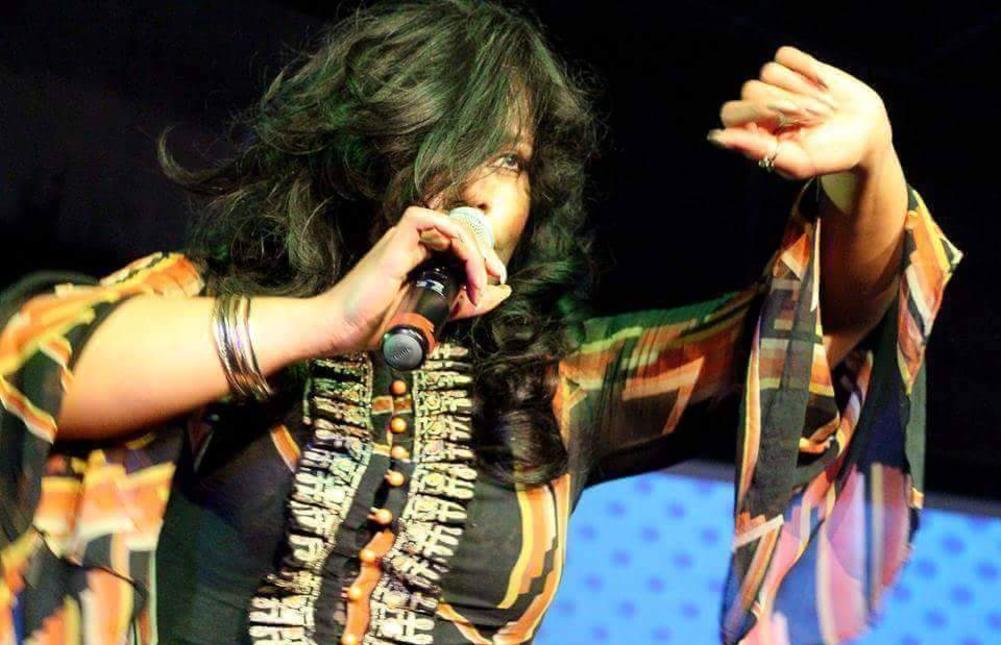 Soaring vocals and a smooth band to keep your Monday lights burning, daring vocalist Alita Dupray takes the stage in a way no one else can. 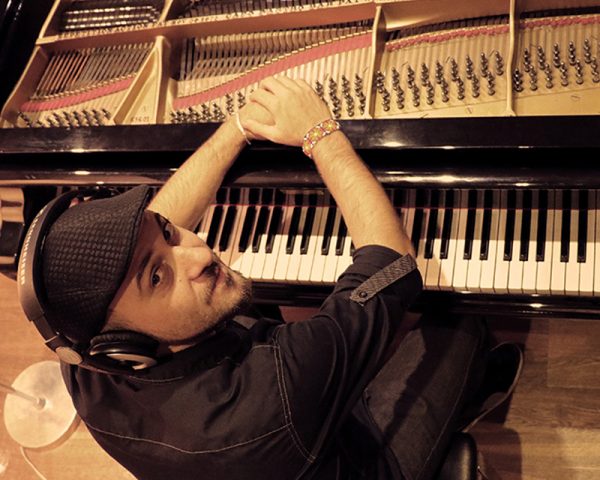 Gabriel’s songs are a representation of the many cultures which have influenced his music over the years. Originally from Argentina and with a deep core in latin jazz, Gabriel tours his new album Made in Canada.

Playing sold out shows across Canada, US, and Asia, Canada’s tightest Latin band, Rumba Calzada, is our treat this Wednesday as part of Frankie’s World Music Wednesdays! Now headed by his son, Raphael Geronimo, the band has recorded four albums, (with an array of nominations and awards) and with an all-new album planned for this year, are gearing up for more tours and recordings.

Led by saucy vocalist/keys Davina Sowers, (compared to the likes of Etta James, Amy Winehouse, and Billie Holiday) Davina and The Vagabonds’ is full of New Orleans charm and Memphis soul swagger. Backed by acoustic bass, drums, and a spicy trumpet and trombone horn section.

Argentinian pianist, composer, and Billboard ranked emerging artist, Gabriel Palatchi’s music is an eclectic mix of cultures combining elements from Latin jazz, tango, funk, Middle Eastern, and more. Gabriel is on tour with his new release Made in Canada. 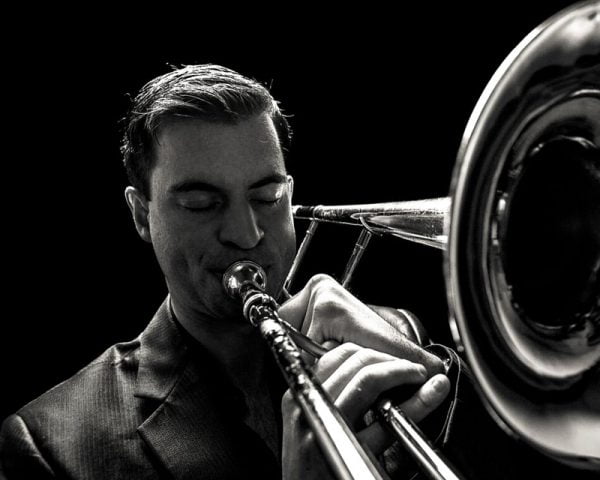 Winner of the 2016 CBC Spotlight Competition & currently charting for 3 weeks in a row on the CBC Top 20 with her latest single, Just Fine, Desirée weaves her delicate ukulele playing with her soulful voice to tell energetic and uplifting stories.

Playing with jazz greats such as Lou Donaldson, David Fathead Newman, and Diana Krall, Rudy has garnered rave reviews on his new recording with the Hart, Scone and Albin trio Leading the British Invasion. Earlier in his career, he worked extensively in New York with the Glenn Miller Orchestra, organist Jack McDuff, and the Tommy Dorsey Orchestra. With Dave Say saxophone, Oliver Gannon guitar, and Russ Botten bass.