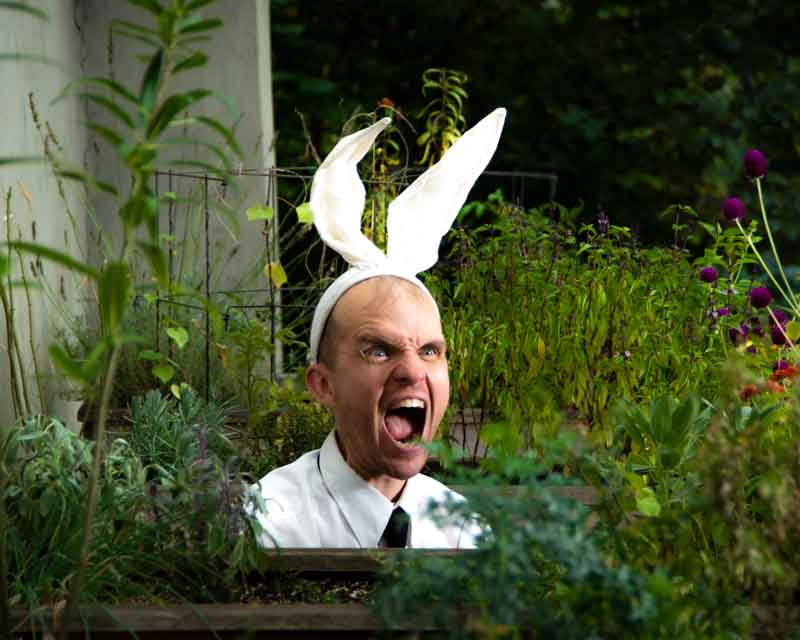 Sean Cronin, like many, has not performed his music in over a year. The last time he did, it was in New York, releasing his band Very Good’s ambitious LP Adulthood. Typical of Cronin’s work, the show was an absurdist avant-Americana dream, equal parts Leonard Cohen, Charles Mingus, Pixies, and Eugene Ionesco. He returns to Vancouver for a solo show that will see him performing his oddly melodious originals as well as improvising dialogue, playing percussion with his feet, and perhaps ending up in an apron and bunny ears.