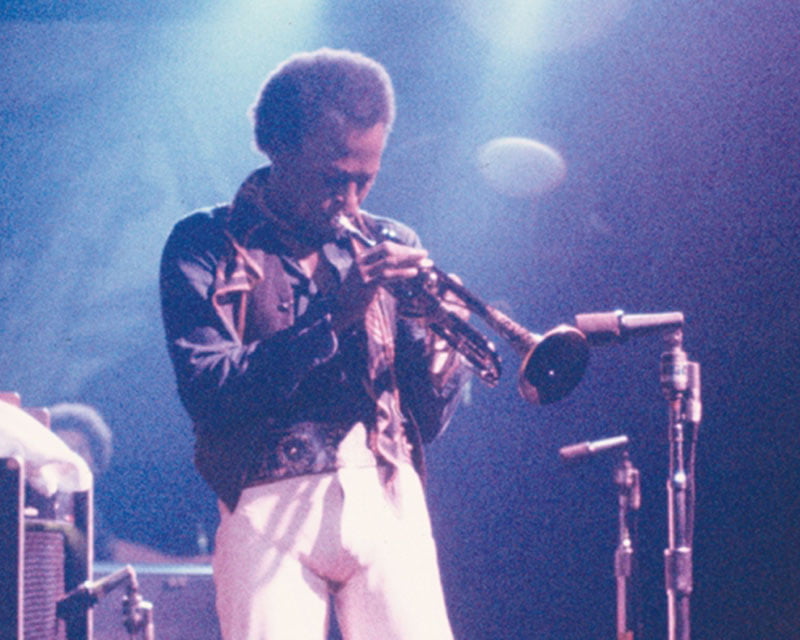 Miles Davis: The Birth of the Cool

Film screening after dusk on the ice-rink level of Robson Square.
Bring a blanket or pillow to sit on.

Miles Davis was perhaps the quintessential musical artist of the 20th century, a brilliant innovator and iconoclast whose work single-handedly changed the face of jazz and popular music alike. He was a man with a considerable mystique, a proud yet enigmatic pillar of the black community. Regrettably, as his friends and colleagues attest, he was also a frequently tormented soul, profoundly affected by the racial prejudice he witnessed and experienced in America, along with the pressures of success, and the temptations of drugs and alcohol. Davis was a man capable of making Manhattan clubgoers swoon with the sweet longing in his trumpet tone, while also terrifying those around him with his rage and self-destruction.

Miles Davis: Birth of the Cool tracks the artist’s history from his affluent upbringing as the son of a prominent Illinois dentist, through his training at Julliard in New York, and on to the truly remarkable records and performances which defined his apex years of creativity from the mid 1950s to the late 1970s. The winding tale is one of high peaks and low valleys, and is related through recollections by Davis himself as well as collaborators, friends, children, lovers, and ex-wives. Fans of Davis will revel in watching never-before-seen footage and learning more about the complex man behind his canonical body of music.