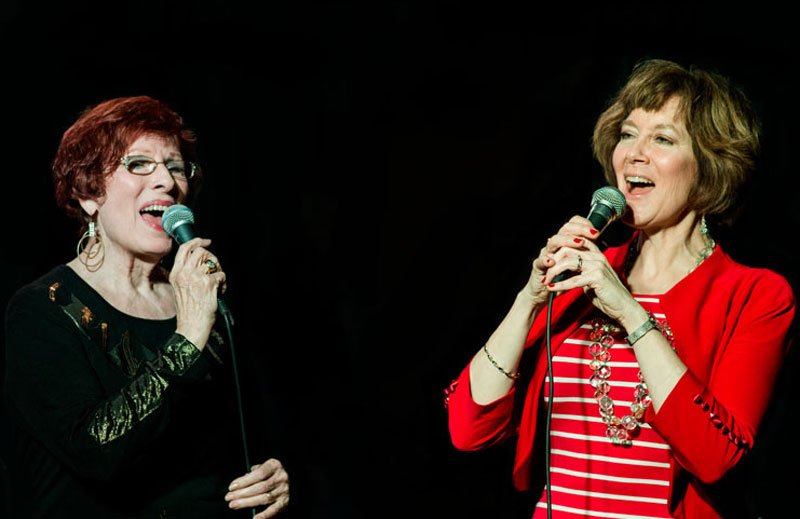 Vancouver vocalists Lorraine Foster and Karin Plato share a love of songs from the Great American Songbook: lyrics that tell stories of the heart and melodies that crave being sung. Since the early 90s the two ladies have been friends, performing various duet shows together with a natural ease and chemistry. Their program features a variety of duets and solo repertoire, arrangements of familiar standards along with some lesser known songs.

Originally from Toronto, Lorraine sang with Dal Richards and his orchestra for 11 years. She performed and recorded with legendary pianists Linton Garner and with internationally acclaimed Oliver Jones. Karin, originally from Saskatchewan has called Vancouver home since 1985 where she continues to compose, record and perform a variety of music styles. With Dan Reynolds piano, Paul Rushka bass, and Buff Allen drums.