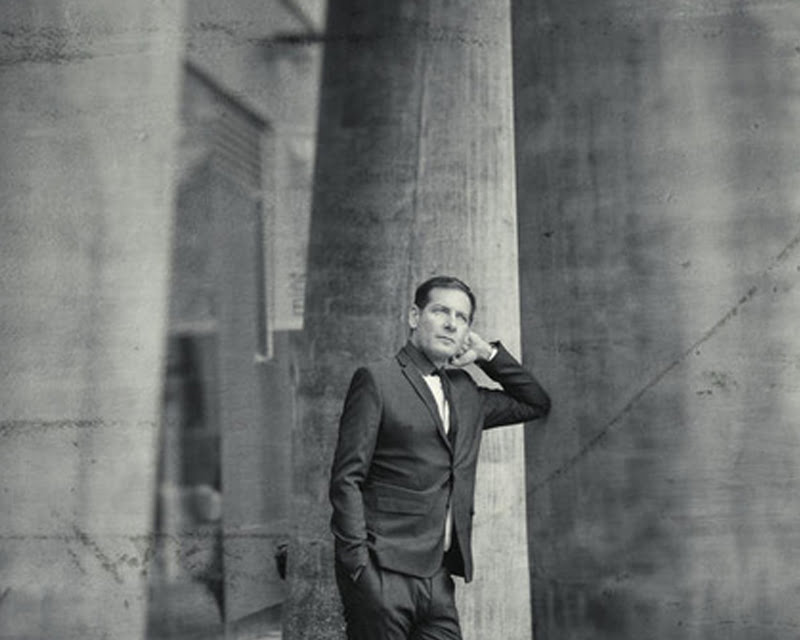 Jazz singer-songwriter and vocalist Micah Barnes created a classic vocal jazz recording with his critically acclaimed New York Stories (eOne Music) which topped the jazz charts in 2016 and launched the former Nylon’s frontman on a national tour. Micah’s vocals are influenced by the old school crooners such as Tony Bennet and Nat King Cole, his powerful live performances are in the tradition of old school entertainers such as Sammy Davis Jr. and Ray Charles. Join us for Micah’s debut show at Frankie’s Jazz Club which will feature a mix of jazz and blues for that “Holiday in the Big Apple” feeling! Micah’s powerhouse trio is Tilden Webb piano, Jodi Proznick bass, Jesse Cahill drums.